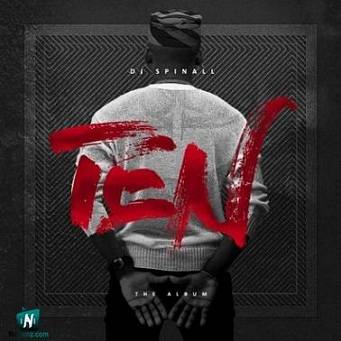 Produced By: Del B

We are still listening to his previously released track titled Dont Stop featuring Falz and Shaydee, before he came up with this one he tags Package that he recorded with assisted vocals from the Nigerian reputable music producer and artist, Del B and Davido a Nigerian top-notch lyricist.

Oluseye Desmond Sodamola who is widely known as DJ Spinall unfolds this song tagged Package as the seventh soundtrack which appears on his already released body of work called Ten album that contains ten solid tracks. This amazing song was also produced by Del B.

Share Dj Spinall - Package ft Del B, Davido Mp3 with others on;