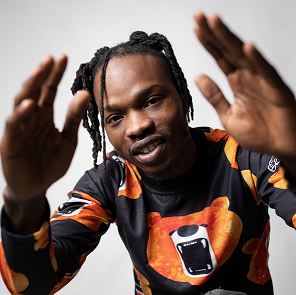 Azeez Adeshina Fashola better known by his stage name as Naira Marley, was born on 10 May 1991 in Agege, Lagos State, Nigeria. He is a Nigerian singer, songwriter and dancer, who sings in English, Pigin and in his dialect language, Yoruba, and he is also the leader and founder of the adopted name MARLIANS. He studied Business and graduated from Peckham Academy, and later studied Business Law in the now Christ The King Sixth Form College.

Naira Marley, who became more versatile in the Nigerian Music Industry, after his hit single "Isaa Goal" alogside Olamide and Lil Kesh in 2017. Later on in 2018, the remix of the "Isaa Goal" song was released, which has featured guest artiste Ol;amide, Lil Kesh, Simi, Falz and Slimcase. The Nigerian singer Naira Marley, dropped another song he calls "Am I A Yahoo Boy" that was assisted by Zlatan Ibile, the song got him arrested by the EFCC and was released in few hours that same day.

The Marlian president and the Nigerian Afro-beat and Hip-pop king, Naira Marley has been dropping hit songs that has also been going viral, massive airplay and streams in the media platforms. He disclosed to us of his new record label Marlian Record Label in 2019, which he listed the names of the acts he signed such as Fabian Blu, Zinoleesky, MohBad and CBlvck.

Download All Naira Marley Latest Songs, Albums and Videos Below