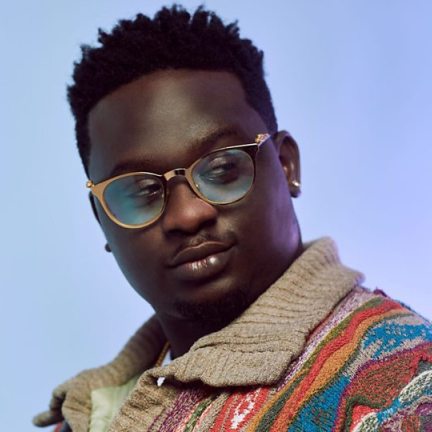 Oluwatobi Wande Ojosipe popularly known as Wande Coal, was born on 18 October 1985 in Lagos Island, Lagos State, Nigeria. He is a singer, songwriter, dancer and performer, who studied curriculum studies in the University of Lagos (UNILAG) Lagos state, Nigeria.

Wande Coal got signed into the Mo'Hits record in 2006, found and managed by Don Jazzy. He released an album which he called CV (Curriculum Vitae), that has "Ololufe" as the first track and was Illustrated as the greatest love song ever written and composed by a Nigerian. in the year 2012, after the scandal between the Mo'Hits record label Executives Don Jazzy and D'banj, he later signed into the new Don Jazzy's record label Marvins Record with D'prince, Dr.sid, and their newly first lady, Tiwa Savage.

The Nigerian singer Wande Coal, has released hit songs like "Baby hello" "Again" "Baby face" that made him saled through in the Nigerian Entertainment Industry.

Download All Wande Coal Latest Songs, Albums and Videos Below