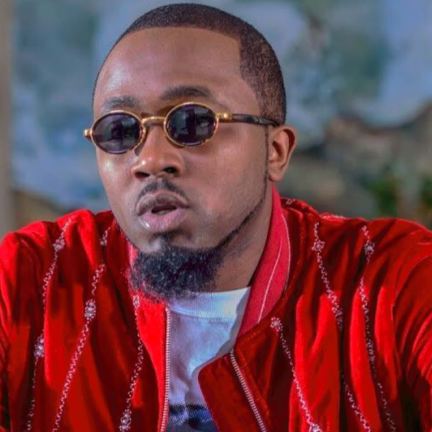 Panshak Henry Zamani popularly known as Ice Prince, was born 30 October 1984 in Minna, Nigeria. He is a Nigerian singer, songwriter, rapper and recording artiste, who studied Zoology in the University of Jos. He earned prominence into the Music Industry with his two notable hit singles "Oleku" assisted by Brymo and "Superstar" from his studio album Everybody Loves Ice Prince, which was raving in the streets and in our speakers non-stop.

Ice Prince Zamani as he is fondly called, was the Vice president of the Chocolate City Record Label, which he retained till 2016 when he left the label and formrd his own Record Label called Super Cool Cat Record Label. The Nigerian rapper Ice Prince, treleased another studio album Fire of Zamani in 2012 that has Chopstix produced track "Aboki", as the most favourable and outstanding track, that earned him a massive airplay.

Download All Ice Prince Latest Songs, Albums and Videos Below