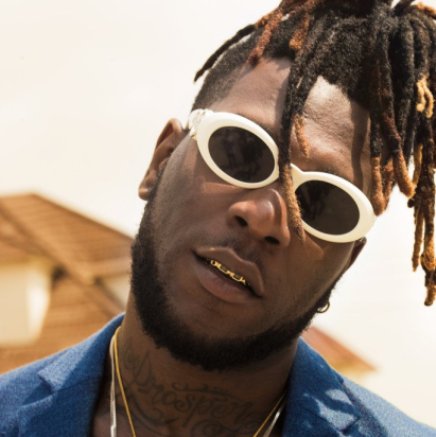 Damini Ebunoluwa Ogulu also known by his stage name Burna Boy, was born on 2 July 1991 in Port Harcourt, River State, Nigerian. He is a Nigerian singer, songwriter, rapper and dance, who rose to limelight after releasing his first hit single "Like To Party" in 2012. He signed deals with Bad Habbit, Atlantic Records and Warner Music Group in 2017.

Burna Boy released his first studio album L.I.F.E 2013 which houses five solid tracks and was all produced by Leriq and the album featured Nigerian big atriste such as Mi, Timaya, Wizkid, Olamide, 2baba and Reminisce. The Gifted singer and rapper Burna Boy has dropped many albums so far, that has trending tracks, he came up with his new hit song "Kilometers" which has been recorded over 10 million streams and garnering millions of views on Youtube and other social media platforms. He has associated with many acts, Nigerian and African generally.

Download All Burna Boy Latest Songs, Albums and Videos Below

Outside Album Released in 2018

L.I.F.E (Leaving an Impact for Eternity) Album Released in 2013

Steel And Copper EP Released in 2019

On A Spaceship Album Released in 2015

Twice as Tall Album Released in 2020