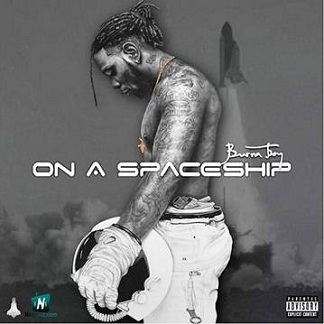 This song titled Duro Ni Be was recorded in the Yoruba and Pidgin language. Burna Boy and Phyno engaged themselves in rapping and singing in recording this song which has been buzzing and blasting on our speakers. Fans are getting excited with the release of this mind-bursting record.

He introduced this song called Duro Ni Be as the eleventh track listed on his newly released studio album called On A Spaceship that contains twenty impressive tracks. Phyno is a Nigerian talented indigenous Igbo rapper, so having him render vocals to this song is already a hit. Jay Stunt is a Nigerian music producer responsible for this production.

Share Burna Boy - Duro Ni Be ft Phyno Mp3 with others on;