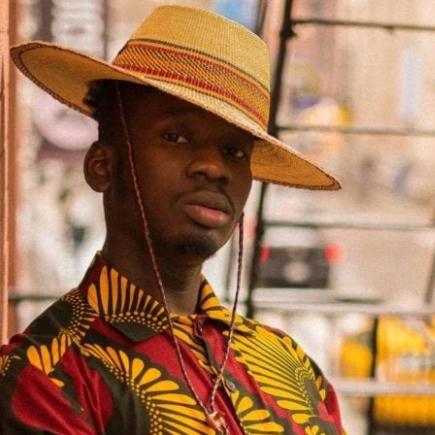 Oluwatosin Ajibade popularly known with Mr. Eazi, was born on 19 July 1991 in Port Harcourt, Nigeria. He is a Nigerian singer, songwriter and entrepreneur, who is known as the pioneer of the Banku Music. Mr. Eazi relocated to Ghana to futher his studies, he proceeded to the Kwame Nkruma University of Science and Technologies (KNUST) to study mechanical engineering.

The Nigerian singer Mr. Eazi established his emPawa Africa, an incubative intiative purposely created for training and to support upcoming African artiste and this also supported by the YouTube Music.

Download All Mr Eazi Latest Songs, Albums and Videos Below

Something Else EP Released in 2021

One Day You Will Understand EP Released in 2020