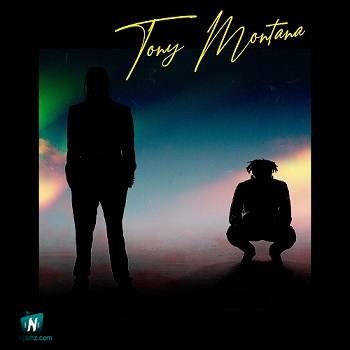 
Award-Winning Nigerian celebrated singer, songwriter, and entrepreneur, Oluwatosin Ajibade who is better known as Mr Eazi made it once again to the public eye with this blazing soundtrack captioned Tony Montana featuring the American versatile rapper, Tyga.

Mr Eazi returns to steal the show once again with this track he released called Tony Montana that he records with assisted vocals from this American talented rapper, Tyga. Tyga on his own part rendered some infectious punchlines that made this song really worth listening to.

This song-tagged Tony Montana has been gaining massive airplay across the country just a couple of weeks after it was released. It has hit over 1 million views on YouTube and Instagram channels. Killertunes is the producer responsible for this track production.