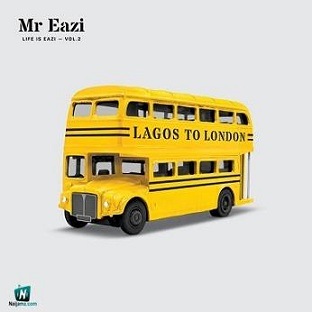 
Here comes another banger called Dabebi which was recorded and released by the Nigerian artist, Mr Eazi starring King Promise and Maleek Berry.

In This song tagged Dabebi, the three artists threw their vocal prowess punchlines that made this song worth listening to. This song has been gaining massive airplay across the country since it was released. It has also hit over 1 million views on social media platforms and is still gaining more.

Mr Eazi introduced this song titled Dabebi as the third soundtrack listed on his body of work called Life Is Eazi Vol 2 Lagos To London album that consists of fifteen fantastic tracks. This track was produced by three record producers, Guilty Beatz, KillBeatz, and Soji.