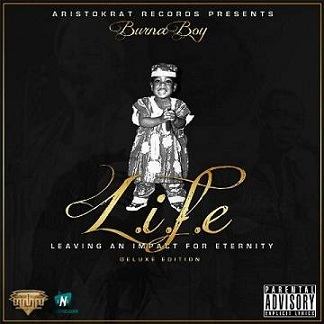 
Cop this astonishing record christened Boom Boom Boom which was recorded and released by the Nigerian popular artist, Burna Boy.


The Spaceship Entertainment Records protege Damini Ebunoluwa Ogulu widely known professionally as Burna Boy made it once again to the public eye with yet another compatible soundtrack tagged Boom Boom Boom.

Burna Boy blessed us with this song he tags Boom Boom Boom as the seventh soundtrack standing on his nineteen-track body of work called L.I.F.E (Leaving an Impact For Eternity). LeriQ is a Nigerian music producer behind this production.

Share Burna Boy - Boom Boom Boom Mp3 with others on;