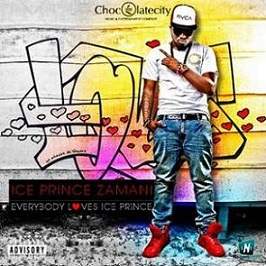 
Nigerian talented indigenous rapper, Ice Prince blesses launched another soundtrack tagged Find You which is now going viral across the country making waves. He dedicates this amazing track he tags Find You to his late mother wishing that she is alive and see the person he has become.

He introduced this song called Find You not long after he released his previous hit track titled Oleku which had the appearance of his Chocolate City Records teammate, Brymo. Oleku is a song loved by every music fan out there which he released in the year 2011.

Share Ice Prince - Find You Mp3 with others on;