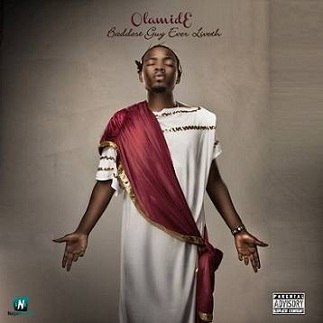 Olamide is on it again as he drops this trap record dubbed Church alongside this Nigeria young talented rapper and singer, Viktoh to impress his music fans once again like he normally does. This song has been going viral in the music industry and across Africa as well.

He introduced this track titled Church as the twelfth soundtrack listed on his sophomore project called Baddest Guy Ever Liveth album. Fans are downloading and viewed this song called Church online massively since it was released. Pheelz is the music producer behind this production.

Share Olamide - Church ft Viktoh Mp3 with others on;