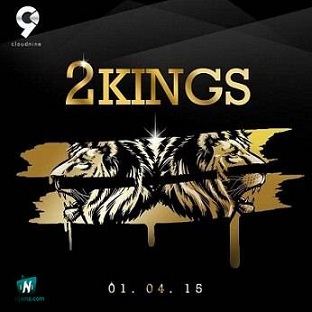 Track Title: For My City


The YBNL Nation Records boss, Olamide is on it again with another sensational record dubbed For My City starring Phyno Fino.

The YBNL Nation Record Label boss, Olamide has never ceased to impress and entertain his esteemed music fan base with songs that really matters. He recorded this one tagged For My City with the Nigerian versatile indigenous Igbo rapper, Phyn Fino that has been accepted by the music fans.

Olamide introduced this song titled For My City as the tenth track which reflects on his highly anticipated project called 2Kings album that consists of ten tracks. He used this particular track to close the above-mentioned album. The YBNL Nation Records in-house record producer, Pheelz handles this production.

Listen to Olamide - For My City ft Phyno Mp3 Here!

Share Olamide - For My City ft Phyno Mp3 with others on;