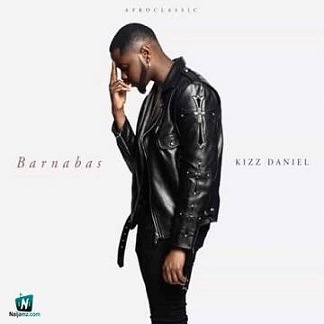 
The Nigerian most rated talented singer and songwriter, Oluwatobiloba Daniel Anidugbe who is widely known by his stage name as Kizz Daniel comes through to entertain and impress his music fans once again with another amazing record dubbed Addict.

Vaddo as he is stylish called released this track called Addict through his imprint record label called Fly Boy Inc Records. as the year, 2021, is running out Kizz Daniel decides to bless his esteemed music fan base with this sparkling soundtrack tagged Addict which has become a hit out there.

He introduced this song titled Addict as the second soundtrack listed on his body of work called Barnabas EP that consists of six impressive tracks. This particular song tagged Addict should not be left out in your audio playlist because it is really worth listening to with production credit from Rewards Beatz.