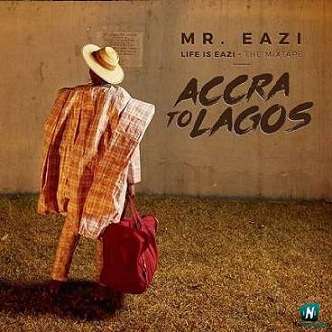 Here in this song tagged Detty Yasef the two Nigerian budding artists, Mr Eazi and Falz took a perfect role in rendering their prowess punchlines which gave this song live and made it worth listening to. This song has gained over 1 million views on YouTube and Instagram handles.

Mr Eazi recorded this single he tags Detty Yasef as the eighth soundtrack showing on his fourteen-track body of work called Life Is Eazi, Vol. 1 Accra To Lagos album. This song has started going viral out there aging massive airplay across the country since it was released.

Moelogo - Up To You