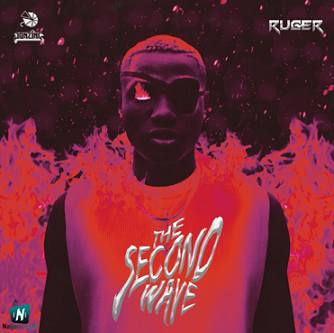 
Ruger has returned with another groovy record captioned Dior off his just-released Extended Play (EP) called The Second Wave EP.


Michael Adebayo Olayinka who is better known as Ruger made another entry in the Nigerian Entertainment Industry with this catchy hit record dubbed Dior. This song titled Dior has already become a hit going viral out there and also gaining massive airplay across the country.

Ruger is a Nigerian young talented singer and songwriter who gained breakthrough and limelight with his trending track titled Bounce that was taken off his recently released Extended Play (EP) called Pandemic EP as the fifth track among the six tracks on the EP'a tracklist.

This song titled Dior should be worth taking place in your audio playlist due to its top-notch lyrics that are really worth listening to. He introduced this song as the fourth soundtrack showing on his body of work called The Second Wave EP which contains four solid tracks. KukBeatz is the producer on this track.