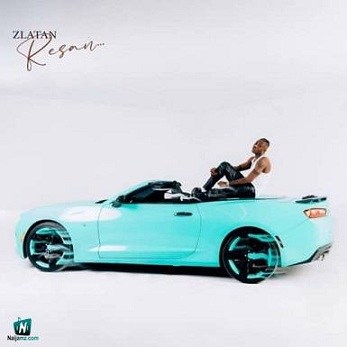 
Very talented Nigerian hitmaker, Omoniyi Temidayo Raphael who is Globally known by his stage name as Zlatan Ibile made it once again to the public eye with this anticipated soundtrack tagged Energy featuring the Tanzanian musician, singer, and songwriter, Rayvanny and the South African rapper, singer, songwriter, actress, and poet, Sho Madjozi.

Here is another exciting and interesting record from the Nigerian Zanku Records boss, Zlatan Ibile with assisted vocals from the Tanzanian budding artist, Rayvanny, and the South African female rapper and singer, Sho Madjozi. This song has been making waves out there.