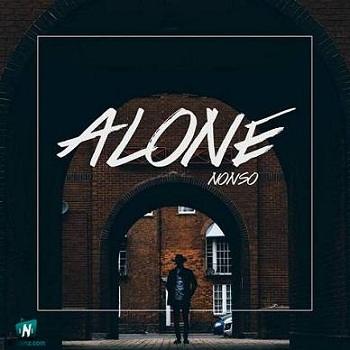 
Here comes another new record from one of the Nigerian talented singers, Nonso Amadi which he tags Angels starring Aika Jonas.

Nonso Amadi - What Makes You Sure