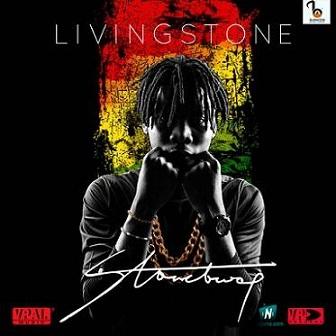 
Ghanaian-Jamaican well-decorated reggae and afro-pop singer, Livingstone Etse Satekla known Globally as Stonebwoy comes through with another addictive soundtrack christened Push It Further for the listening delight of his music fans around the world.

We have been listening to astonishing songs recorded by this Ghanaian talented and international hitmaker, Stonebwoy who has been uploading our audio playlist with his songs that are worth listening to. This song has started making waves out there not long after it was released.

Stonebwoy introduced this song tagged Push It Further as the second soundtrack showing on his body of work project called Livingstone EP which consists of six notable tracks. Beatz Dakay is the Ghanaian record producer and sound engineer who produced this track.

Share Stonebwoy - Push It Further Mp3 with others on;