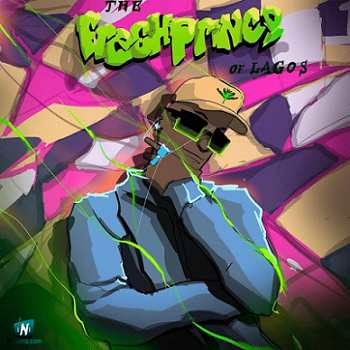 
The Nigerian young talented rising star, Ti Blaze has bounced back with another sensational hit single titled Gbedu that he released this year, 2022.


Akintunde Abiodun Timileyinwho is versatilely known by his stage name as Ti Blaze outdoors another impressive record captioned Gbedu that he released this year, 2022 for the listening delight of his esteemed music fan base around the world.

We have listened to amazing tracks from this Nigerian artist, Ti Blaze which we can not forget so soon. He released a single tagged Sometime which he later recorded the remix with the Nigerian legendary musician and the YBNL Nation Records boss, Olamide.

This song-tagged Gbedu appears as the third soundtrack showing on his just-released project called THe Fresh Prince Of Lagos EP which consists of six fantastic tracks. Shocker Beat is the Nigerian talented beatmaker responsible for the production of this track.