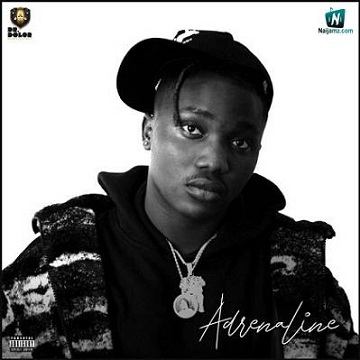 
Versatile Nigerian musician, Moshood Adeola who is widely known by his stage name as Hotkid comes through with another new blazing soundtrack christened Suliya. He released this song he tags Suliya as another song he released to entertain us this year, 2022.

After giving us some trending songs such as Star, Womanizer, and Mariam featured by Singah, he decides to bless us with another impressive record captioned Suliya which has started going viral and also gaining massive airplay across the country as well.

This song captioned Suliya stands as the fourth soundtrack listed on his sophomore project called Adrenaline EP which consists of six notable tracks. On this track, Hotkid reckons on the Nigerian talented record producer, Mikaba Beatz on the production of this track.