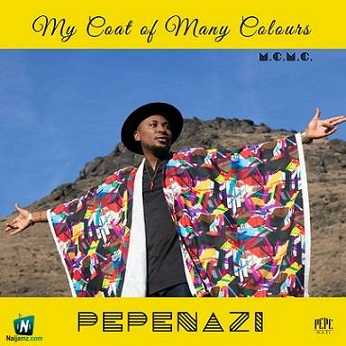 Pepenazi has returned to steal the show once again as he normally does with another banger he tags Ase that he recorded with the assisted vocals from the Nigerian super talented female top-notch lyricist, Tiwa Savage. This song is really worth listening to anytime.

This song tagged Ase comes as the fifth soundtrack which appears on his just-released project called M.C.M.C: My Coat of Many Colours album which houses eighteen solid tracks. He taps on the Nigerian heavyweight record producer, Masterkraft on the production of this track.

Share Pepenazi - Ase ft Tiwa Savage Mp3 with others on;