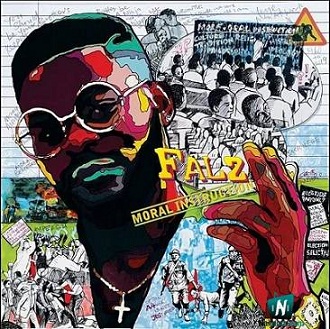 It has been a long time coming for this Nigerian versatile musician, Falz who has been in the game keeping us company with his songs that are really worth listening to. This song-tagged Brothers Keeper is another hit jam to be celebrated in the music industry and across the country as well.

Falz unleashed this song he tags Brothers Keeper as the sixth soundtrack on his body of work project called Moral Instruction album that compounds nine astonishing tracks. This track was recorded by Falz and Sess and was also produced by Sess a well-decorated Nigerian music producer.

Share Falz - Brothers Keeper ft Sess Mp3 with others on;