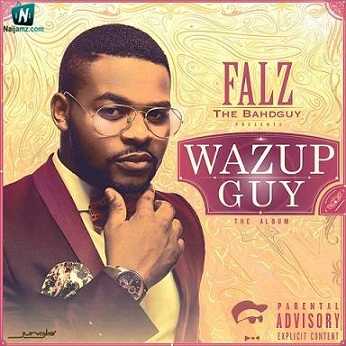 
Nigerian heavyweight rapper, singer, songwriter, actor, and the Bahd Guys Entertainment Records boss, Folarin Falana who is versatilely known by his stage name as Falz outdoors another amazing soundtrack tagged Senator. This song is really worth listening to.

We have listened to songs by this Nigerian artist called Falz such as See Me, Currency, Wazup Guy, Toyin Tomato (Skit), Toyin Tomato, O Pari featuring Olamide, How Far, and many more before coming through with this one he tags Senator that has already become a hit.

Falz reckons on these two Nigerian most rated record producers, Spellz and Spax on the production of this track titled Senator. He released this song as the ninth soundtrack on his debut studio project called Wazup Guy album which consists of nineteen impressive tracks.