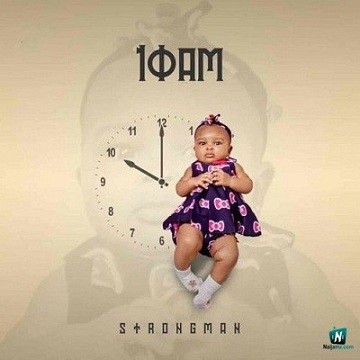 
Again comes another record, performed by Ghanaian hitmaker, Strongman, called "Bossu" featuring Medikal. Off his album "10AM" released in the year 2020.


Famous Ghanaian Hip Hop musician, Strongman, outdoors a new record christened "Bossu". On this one, he hires studio appreance from Ghanaian talented rapper, Medikal, who gave life to the music. Bossu, is one of the hit tracks, off Strongman's iconic album named "10AM".
Among all the beautiful records listed in the album. Bossu is the very first record, you will see on the album. Strongman and Medikal killed the record completely. As we all know what it is, having two good rappers in the same studio.

Strongman, uses this album "10AM" to make a major impact in the music scene, proving his stance and lyrical dexterity coupled with authentic delivery.
10AM Album, is a complete work of art, with insightful lyrics, amazing production and a great sequence that make it an album.

Share Strongman - Bossu ft Medikal Mp3 with others on;