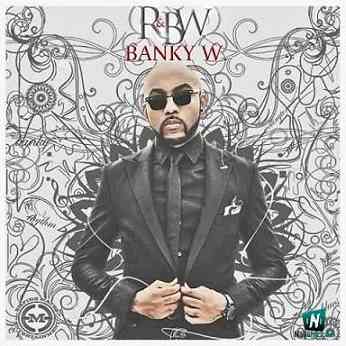 This track titled Say is a wonderful collaborated track that has Banky W, Sammy, Shaydee, and Rotimi render their vocals that really impressed the music audience. It was not long after this song tagged Say was released but it has started gaining massive airplay all through the country.

Banky W introduced this song he tags Say as the ninth soundtrack showing on his highly anticipated project called R&BW album that consists of sixteen tracks. The song is so beautiful and soothing to the heart. Masterkraft was responsible for the production of this blazing record dubbed Say.