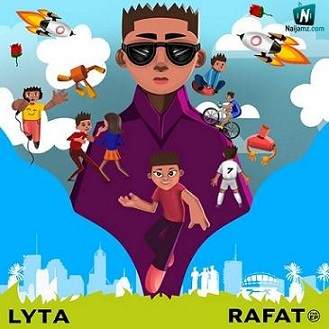 After the successful release of his previous track titled Ronaldo which is still gaining airplay out there, he decides to bless us with another afrobeat song titled Highest which he joined efforts with Rafat Music in making it a reality. Highest is a beautiful must-listen song.

Share Lyta - Highest ft Rafat Music Mp3 with others on;