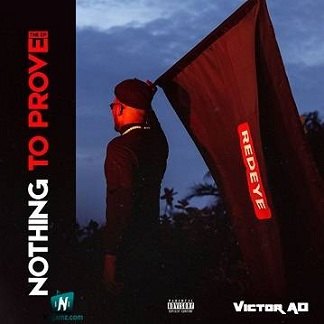 Album Name: Nothing To Prove EP


We present to you another groovy mid-tempo track captioned Bless Boys recorded by the Nigerian celebrated singer, Victor AD.


Victor Adere known by his stage name Victor AD recorded another impressive rendition titled Bless Boys. This new jam named Bless Boys has been an outstanding hit banger standing as the third soundtrack amongst the six-track from his body of work called Nothing To Prove EP EP.

The crooner Victor AD who normally tells the world that Warri they the back of the big man, referring to himself. He is someone who loves his fans to the core, not only giving them good music but also stands out as a philanthropist as well. This song tagged Bless Boys is a must-listen song.

Share Victor AD - Bless Boys Mp3 with others on;