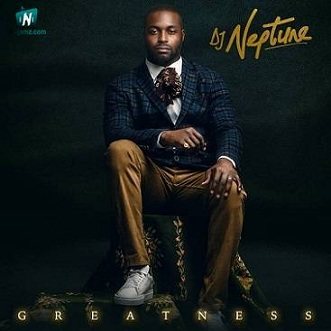 This song was wonderfully produced by the Nigerian talented beatmaker, Masterkraft. DJ Neptune smashed out this song titled Secret Agenda as the tenth soundtrack which appears on his just-released studio project called Greatness album which contains fourteen impressive tracks.

If you have been listening to songs recorded by this Nigerian talented disk jockey, DJ Neptune, you need no hesitation to download and listen to this one he released titled Secret Agenda that he records with assisted vocals from Davido and Phyno which has started making hits all through the country.