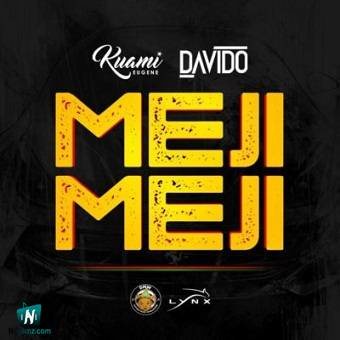 Here is another great soundtrack christened Meji Meji released for your listening pleasure and refreshment. Kuami Eugene and Davido stormed with this blazing soundtrack titled Meji Meji to entertain and impress the music fan once again. This song has already become a hit track.

Since gaining his breakthrough with his ever-hit track titled Angela, he has released lots of sons as well. Fresh VDM is responsible for the production of this beautiful record. Kuami Eugene who has won several awards in his musical career has never ceased to keep it going.