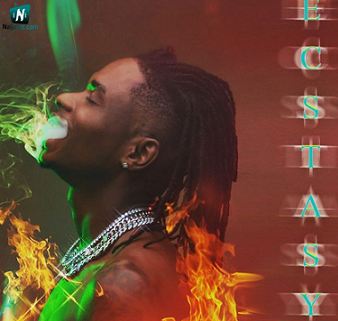 He reckons on this Nigerian most rated record producer, Young John on the production of this track. Lil Kesh unleashed this song he tags How Old as the sixth soundtrack which appears on his phenomenal studio project called Ecstasy EP which contains eight notable tracks.

Lil Kesh has been peering into the music audience's eyes with his songs since his inception. This blazing soundtrack tagged How Old was recorded and released this year, 2020 by Lil Kesh alongside Young John under the imprint Y.A.G.I (Young And Getting It) Record Label.

Share Lil Kesh - How Old ft Young John Mp3 with others on;