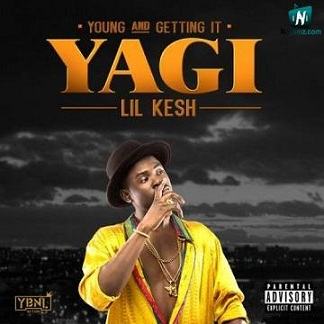 Pheelz is the Nigerian music producer behind this track production. After much anticipation, Lil Kesh released this song captioned Problem Child as the fourteenth soundtrack which appears on his phenomenal project called YAGI album which houses nineteen astonishing tracks.

It has been a blissful moment listening to this song tagged Problem Child which was recorded by the Nigerian indigenous hitmaker, Lil Kesh alongside Olamide, Nigerian YBNL Nation Records boss and one of the biggest and most influential artists in Africa.