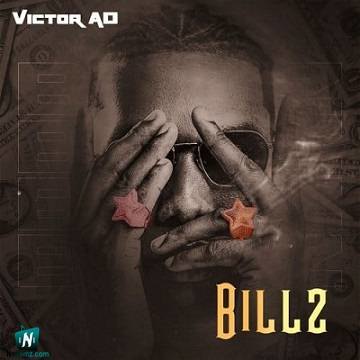 
We present to you another thrilling soundtrack captioned Billz that was composed and recorded by Nigerian veteran musician, Victor AD.


Nigerian SJW Entertainment Records hit maker, Victor AD with the real name Victor Adere hits the music industry once again with another stunning lovely soundtrack christened Billz which has started gaining massive airplay across the country. This song is a must-listen track.

After gaining his breakthrough and fame with his ever-hit track titled Wetin We Gain which he released in the year, 2018 with production credit from KizzyBeat, he arrives this time with another blazing mid-tempo track captioned Billz that was produced by Kulboy.

He has been uploading our audio playlist with amazing songs so this one he tags Billz will not be an exception. Victor AD is a Nigerian super talented afrobeat singer and songwriter who has been dropping hit songs for the refreshment and satisfaction of the music listener.