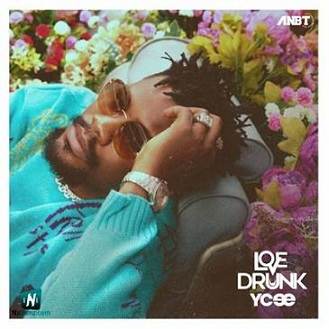 
We present to you another vigorous mid-tempo soundtrack captioned Nu Riddim that was recorded by Ycee.


Nigerian heavyweight rapper, singer, and songwriter, Ycee with the real name Oludemilade Martin Alejo composed and recorded another amazing and stunning soundtrack tagged Nu Riddim which he recorded and released this year, 2021. This song is really worth listening to.

Coming through with this song tagged Nu Riddim has been accepted by the music fans. This song-tagged Nu Riddim serves as the sixth soundtrack reflecting on his highly anticipated studio project called Love Drunk EP which contains seven fantastic tracks.

We are still listening to his previously released track titled West Indies which has been making waves all through the country, he pulls out another mind-blowing soundtrack he tags Nu Riddim which is a cool love track that will surely have you hit your replay button endlessly.