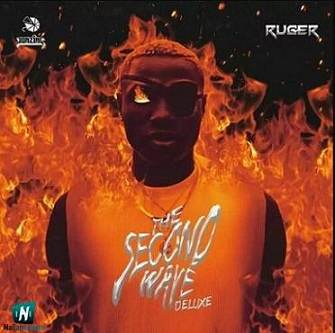 
From The Second Wave (Deluxe) EP, we announce to you another enjoyable soundtrack captioned Girlfriend released by Ruger.


Jonzing World/Mavin Records hitmaker, Michael Adebayo Olayinka who is professionally known by his stage name as Ruger comes through with another cool anticipated soundtrack christened Girlfriend. He recorded this song he tags Girlfriend with top-notch vocals and lyrics.

On this one, he reckons on the Nigerian raving music producer, KukBeatz on the production of this track. Ruger introduced this nsong he tags Girlfriend as the second soundtrack reflecting on his body of work project called The Second Wave (Deluxe) EP which consists of three astonishing tracks.

He has been the new act to watch recently in the Nigerian music industry since his inception. Ruger is a Nigerian talented afrobeat singer and songwriter that has created an impact in the music industry with his songs which have also gained breakthrough and fame.