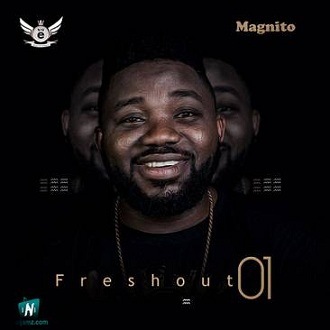 This song was released this year, 2018 under the Big E Entertainment Record Label. He recorded this wonderful track titled Omene as the sixth soundtrack which appears on his debut studio project called Freshout 01 album which contains ten amazing tracks.

He joined efforts with DJ Big N in making this one a listening delight for all. Mohammed Usman Adamu who is well known as Magnito is a Nigerian rapper, singer, songwriter, and record producer who has never ceased in putting smiles on the faces of the music listener.