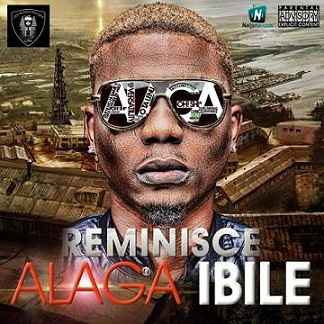 
Agidigbo is another stunning soundtrack recorded and released this year, 2013 by the Nigerian prestigious musician, Reminisce.

Jospo is responsible for the production of this track production. Reminisce comes through with this anticipated record captioned Agidigbo as the eleventh soundtrack showing on his already released studio project called Alaga Ibile which consists of sixteen notable tracks.

This time around he introduced another trending soundtrack he tags Agidigbo that has been buzzing online with massive views, streams, and downloads. Reminisce has recorded lots of amazing songs that have been gaining massive airplay all, through the country since his inception in the music industry.