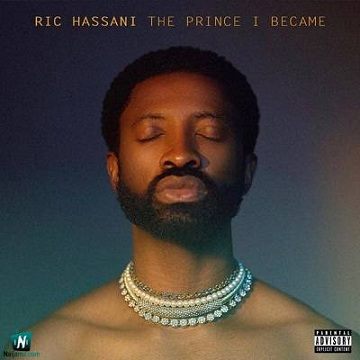 
One of the Nigerian finest and most celebrated musicians, Ric Hassani unlocks another enjoyable soundtrack christened Everything.


It is what it is again as this anticipated lovely masterpiece soundtrack captioned Everything was released by Ric Hassani whose real name is Ikechukwu Eric Ahiauzu. He composed and recorded this song he tags Everything this year, 2021 under his imprint Riverland Records.

Ric Hassani, Sammy Keys, Dee Yasso, and Tedy Keny are the music producer on this track production. This song tagged Everything stands as the first soundtrack listed on his phenomenal studio project called The Prince I Became album which comprises seventeen fascinating tracks.

He recorded this song he tags Everything with top-notch lyrics. Ric Hassani has returned with another astonishing hit track captioned Everything to entertain and put smiles on the faces of his esteemed music fan base and the music community in general as he normally does.