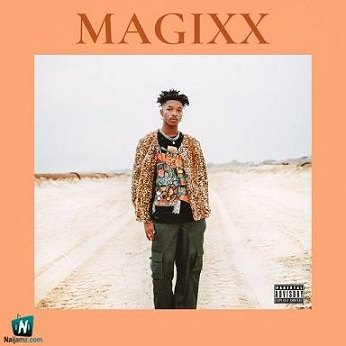 
Cop thios sensational record dubbed Like A Movie that was composed and recorded by the Nigerian fast rising afrobeat singer, Magixx.


Adelabu Alexander who is widely known by his stage name as Magixx comes through with another stunning and enchanting soundtrack captioned Like A Movie to excite his esteemed music fans. He introduced this song after several songs as another hit track to vibe with.

He taps on these two professional and talented record producers, Rayday and Lomon for the production of this track. He introduced this song tagged Like A Movie as the second soundtrack which appears on his body of work project called Magixx EP which contains five notable tracks.

He recorded this one with infectious lyrics that you can't afford to miss. We have been a low listening to songs recorded by this Nigerian top-notch vocalist and the Mavin Records hitmaker, Magixx which has been buzzing online with lots of streams and downloads as well.