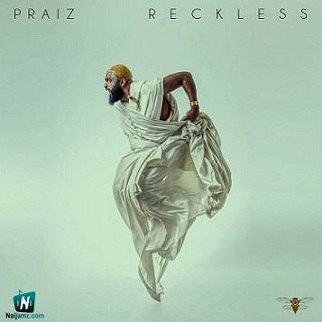 
Close to you is another vibrant record captioned New that was smashed out by the Nigerian sensational recording artist, Praiz.


Nigerian heavyweight R&B singer, songwriter, and producer Praise Ugbede Adejo who is famously known in the music world by his stage name Praiz made another entry in the Nigerian music industry with another superb catchy soundtrack captioned New.

Praiz is on it again as he dropped another hit song for the listening pleasure of his music fans and the music community as large. This song captioned New stands as the first soundtrack which appears on his body of work project called Reckless album which embodies fifteen fascinating tracks.

His songs are worth listening to anytime. Coming through with this one he tags New has become a hit as well. Praiz is a Nigerian multi-award-winning R&B singer, songwriter, and producer who has been consistently putting smiles on the faces of every music listener out there.