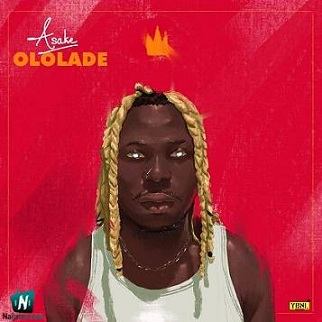 Magic Sticks is the Nigerian record producer and the brain behind the production of this track titled Omo Ope. This lovely song-tagged Omo Ope comes as the third soundtrack reflecting on his body f work project called Ololade Asake EP which consists of four impressive tracks.

Asake in collaboration with the Nigerian famous artist, Olamide who is also one of the biggest and most influential artists in Africa records another stunning soundtrack captioned Omo Ope which has started making waves out there and gaining lots of streams and downloads online.

Share Asake - Omo Ope ft Olamide Mp3 with others on;