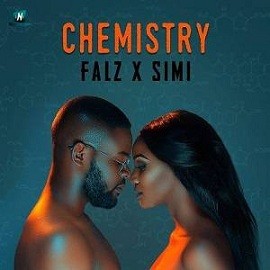 She taps on this superstar rapper Falz in recording this anticipated track she tags Cinderella. This song has been trending out there since it was released. We give production credit to the Nigerian music producer, Sess his wonderful production he gave this song.

Share Simi - Cinderella ft Falz Mp3 with others on;