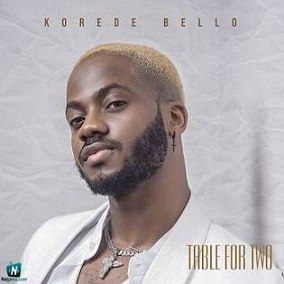 
One of the Nigerian talented young recording artists, Korede Bello updates us with yet another new song tagged Mi Casa Su Casa.


This record titled Mi Casa Su Casa has been released by the Nigerian popular singer and songwriter, Korede Bello. He released this song after the success of his previous tracks such as Morire, Sun Momi, and Hey Baybe before dropping this one for us he tags Mi Casa Su Casa.

He composed and recorded this song to amaze his music fan which has started gaming massive airplay across the country. Mr. Romantic, Korede Bello reckons on the Mavin in-house music producer, Ozedikus in the production of this record titled Mi Casa Su Casa.

Korede Bello unlocked this sensational soundtrack captioned Mi Casa Su Casa as the fourth track listed on his sophomore Extended Play (EP) called Table For Two. Since he signed to Mavin Records he has been a trending artist who has been celebrated many times with good songs which can't be forgotten so soon.