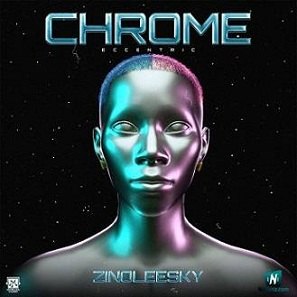 
Oniyide Azeez who is popularly known by his stage name as Zinoleesky outdoors another hit banger tagged Won Wa Mi which he came to please and excite his music fans with.

This song titled Won Wa Mi is a sweet melody coming from the Nigerian young talented singer and songwriter called Zinoleesky. He pins this record as the second rendition showcased on his debut studio project called Chrome Eccentric EP.

Zinoleesky takes us to another with this inspirational track he tags Won Wa Mi which has started making waves in the Nigerian music industry since it was released. The production of this recorded titled Won Wa Mi was handled by the Marlian mUSIC rECORDS in-house music producer, Rexxie.

Share Zinoleesky - Won Wa Mi Mp3 with others on;

Lyta ft. Zinoleesky - Are You Sure