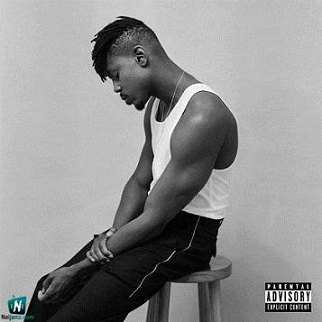 
Providence is another banger released by the Mavin Records sensational rapper, Ladipoe who released this song this year, 2021.


Nigerian super talented rapper, Ladipoe smashed another blissful record captioned Providence which he dropped to put smiles on the faces of his music fans which he has achieved.

This song was released as the sixth track which he used to close his six-track body f work Extended Play called Providence EP that was released through the Mavin Records owned by Don Jazzy.

Ladipoe is a talented Nigerian versatile rapper signed to the Mavin Records with many other artists. He has become a trending and popular rapper since his inception in the Nigerian music industry. He decides to give his music fans this song he tags Providence which was produced by London a gifted music producer.