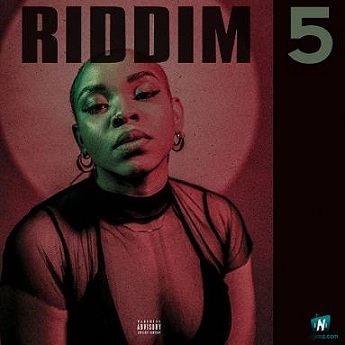 
We present to you another new trending mid-tempo soundtrack captioned Mr Man that was released by the Nigerian veteran songstress, Fave.


Very talented Nigerian versatile female fast-rising singer and songwriter, GodsFavour Chidozie who is popularly known by her stage name as Fave dished out another compatible soundtrack tagged Mr Man to entertain and impress her esteemed music fan base.

She came through to put smiles on the faces of her music fans with this amazing soundtrack captioned Mr Man that has been going viral in the music industry and across the country. This song was released under TUMBLAR under exclusive license to emPawa Africa Limited.

Fave introduced this song she tags Mr Man as the fourth soundtrack showing on his sophomore project called Riddim 5 EP. This song comes after her recently released track titled Kilotufe that was listed on her five-track studio project called Riddim EP. Saszy Afroshi is the producer responsible;e for this production.