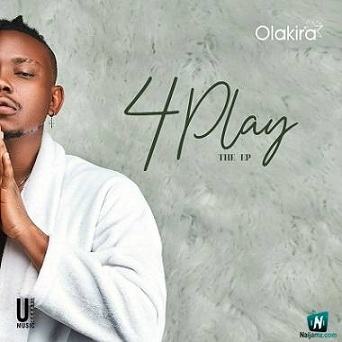 This enchanted record comes through after the successful release of his previous track titled For Life, an impressive record, with infectious lyrics, well thought out, which makes the song more relatable and very easy to the ears. Also, he uses the record, to compliment his music fans this year, 2021.

He introduced this song dubbed Summer Time as the sixth soundtrack which appears on his just-released project called 4Play which consists of six notable tracks. The production of this wonderful soundtrack tagged Summer Time was gotten from talented producers, Mr Kamera and Drumatik.

Olakira - In My Maserati (Remix)