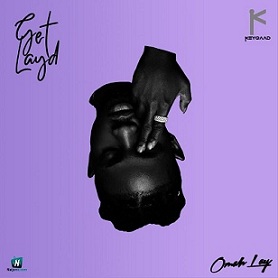 
The new Nigerian upcoming Afro-pop Artiste, Omah Lay has arrived the scene with a different juiced love song dubbed Bad Influence, which was composed, arranged and produced by himself. Bad Influence made the fourth track of his Get Layd EP, that was released in 2020 under the KeyQaad Record Label.

Stanley Omah Didia profeesionally known as Omah Lay, who has been putting smiles in our faces with his songs, launched his self-produced already trending heartbroken love song titled Bad Influence, which has gained wide spread across the country and Africa. The young star who has became stable in the Nigerian Entertainment Industry, after dropping Do Not Disturb have relented, thats why he came up with Bad Influence, to get us relaxed with it.

Share Omah Lay - Bad Influence Mp3 with others on;

Omah Lay - Do Not Disturb