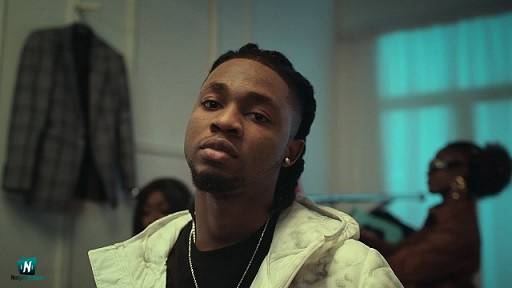 Omah Lay released this master piece sound tagged Godly, produced by Tempoe, a Nigerian versatile producer, mothered the beat of the song. This song was released earlier in the year 2020, and it pushed the young star to achieve what he has dreamed of, letting his voice heard across the country and African, through his music. He appears with the video his Godly hit single, which falls the third song of his 5 track What Have We Done Extended Play.

Stanley Omah Didia better known as Omah Lay finally drops his Godly video, which was directed by the Nigerian famous director, Dammy Twitch. The video was shot in Ghana, after he was released alongside Tems in Uganda. Omah Lay who has been causing commotions in the Nigerian Entertainment Industry and sending message with his music across the world, editing our audio playlist also with his melodious songs and gathering massive airplays as well.


Other Videos By Omah Lay 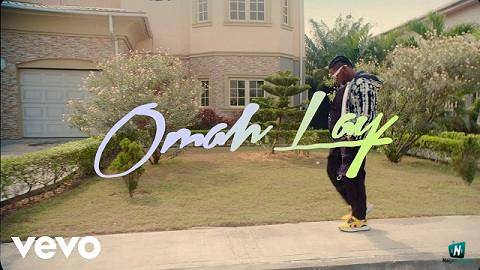 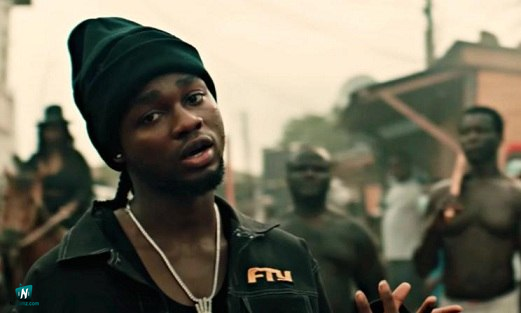 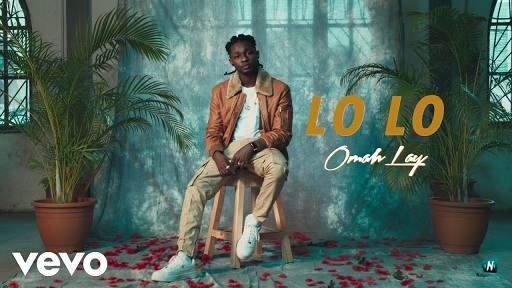 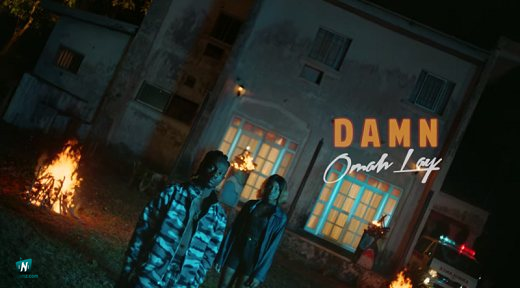 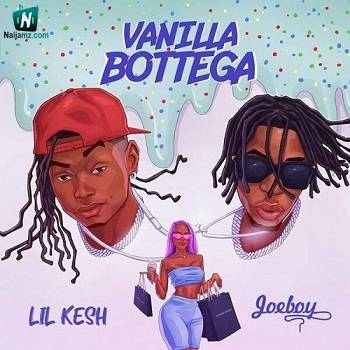 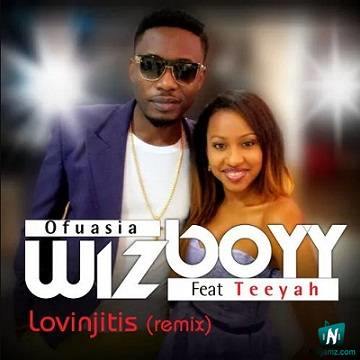 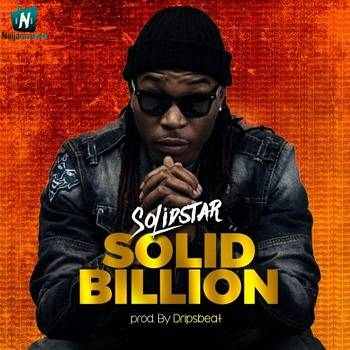 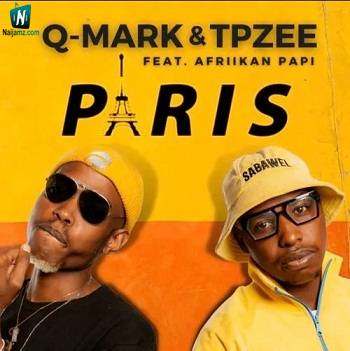 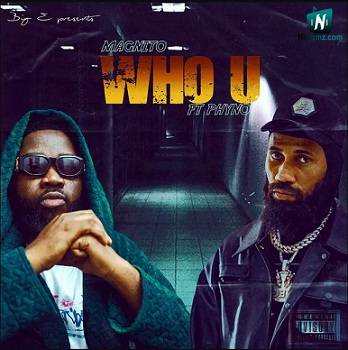 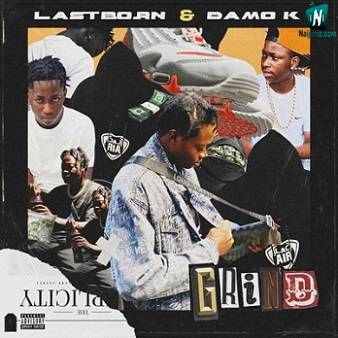