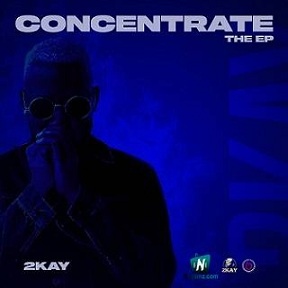 
Multi-talented Nigerian afro-pop singer, Abinye David Jumbo who is popularly known by his stage name as Mr 2Kay surfaced on the music scene again with another astonishing soundtrack captioned Chop Life which was recorded and released in the year, 2018.

The production of this blazing record dubbed Chop Life was produced by a Nigerian finest producer, Corekt Sound. He released this song tagged Chop Life as the fourth soundtrack listed on his debut studio project called Concentrate EP which houses five sensational tracks.

Coming through with one titled Chop Life has been accepted by the music fans. Mr 2Kay gained international recognition in 2012 with his break-out single titled Bubugaga which the video was shot in London, UK, and directed by Nosa Igbinedion under Grafton Entertainment.

Share Mr 2Kay - Chop Life Mp3 with others on;